How much should you spend on social media advertising? I allocate about 3% of my annual online advertising budget to social platforms, chiefly Facebook. Coincidentally, Facebook currently has about a 3% market share of all online ad spending.

Note that I’m talking exclusively about advertising expenses—media buying— not the costs of maintaining and staffing to support an online presence, creative design, and so forth.

Goals and Tests: Where Are Social Ad Dollars Going?

Tests are at the heart of successful marketing innovation, but too much test-and-learn on second-tier networks is the kiss of death. Unless you establish clear budget guidelines, you’ll waste time and squander your attention on a crowd of small, “me too” social platforms with no ability to really move the needle. They simply don’t reach enough people, and whatever reach they offer is seldom unique; it’s easily duplicated on major platforms. Be disciplined, set limits for how much money and time you’ll spend on small platforms, and you’ll never fall victim to social media “shiny object syndrome.”

Buyer, beware. Sure, your friendly account rep at Facebook or any other adsupported social network wants to see you succeed so you’ll become a long-term client. But don’t expect him or her to worry about your ROAS.

You, and only you, are accountable for the return on your ad dollars. Whether your principal goal is to drive fan acquisition, e-mail newsletter or sweepstakes sign-ups, sales, free sample requests, or brand awareness and positive perception, you can measure it. Establish your goals, in raw numbers and in performance ratios, and broadcast them to your team in advance.

You shouldn’t neglect an ironic new opportunity for social media ad campaigns: poking fun at social media. There’s no question that for many people, the hype surrounding social media is a touch overdone. Toyota recently seized on this trend—and the generational tensions stoked by Facebook’s rise—with a series of clever television ads by Saatchi & Saatchi for the Toyota Venza crossover.

In one, a worried twenty-something woman sits alone at her kitchen table, browsing Facebook and addressing the camera. Having read “the majority of an article online” that reported “older people are becoming antisocial,” she was aggressive about getting her parents onto Facebook. Alas, they have only 19 friends (losers!). The ad cuts to footage of her baby-boomer parents, off-roading in their Venza and mountain biking with friends. Their daughter, still at home looking at pictures of puppies on Facebook, concludes happily, “I have 687 friends! This is living.”

While this chapter has focused almost entirely on paid advertising, advertising and promotion are inextricably linked. Your major advertising campaigns should be echoed simultaneously in other channels, including traditional and online press releases.

Major and minor social networks and platforms are scrambling to fill their coffers (and in the case of newly public companies, to justify their high but tumbling stock prices). The resulting landscape offers far more ad-buying opportunities than the potential advertiser—that’s you—can or should pursue. As Donald Trump famously observed, “Sometimes, your best investments are the ones you don’t make.”

The major social networks now provide a bewildering array of new advertising options. I’ll move on from the general role of social media advertising to specifics on running ads on Facebook, Twitter, LinkedIn, and other platforms—and how you can make the most of the new social advertising opportunities without losing your shirt. 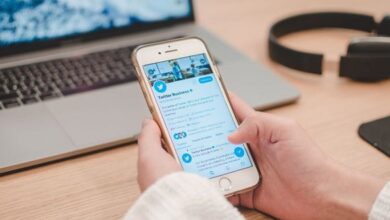 Advertising on Twitter and Other Networks Making the Platforms Work Together 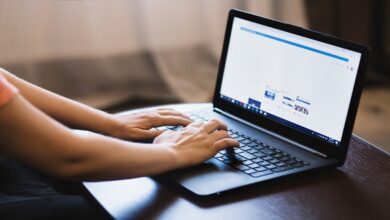 Meeting the Search Engines Finding common threads among the engines 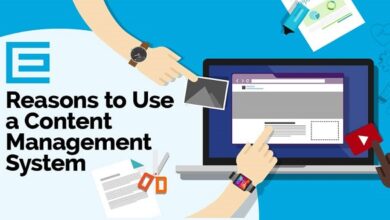 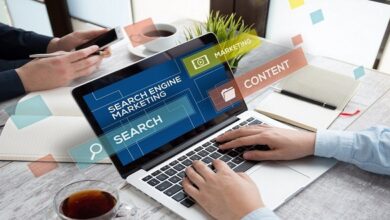 Making the Most of Paid Search Results