Bookmakers rarely get things badly wrong. And few thought they had when the electronic scoreboard at Headingley flashed up the odds during the third test match between England and Australia in 1981.

England were in dire straits. Australia, 1-nil up in the six match series, had managed to score 401 in their first innings. In response England floundered to 174 all out. The only player to perform was all rounder Ian Botham, who had resigned the captaincy after the previous test match.

This one-off test was played to mark 100 years of test matches between England and Australia. At first the game looked like it would be a damp squib, with Australia dismissed for just 138 runs in their first innings. England’s response was even more lamentable: They were bowled out for 95.

From here on in though the match caught fire. Some exciting batting by the Australians – in particular Doug Walters, David Hookes, and Rodney Marsh – saw the home team notch up an impressive 419 in their second innings.

In nearly 2,000 test matches only two ties have occurred. A tie occurs when both sides have completed their two innings and the aggregate scores are level. The first tied match at Brisbane in 1960 was a classic encounter between two great sides.

Both the West Indies and Australia had star players galore. All-time greats such as Gary Sobers, Frank Worrell, and Wes Hall lined up for the West Indies, while the Australians could boast crackerjack performers such as Richie Benaud, Alan Davidson, and Neil Harvey. The game went right down to the wire, with the final Australian batsman dismissed with minutes to go of the fifth and final day’s play. Australia, though, should have won the match.

At one stage they needed just seven runs to win with four wickets in hand but some great fielding by the West Indies and the fast, accurate bowling of Wes Hall ensured the game was tied. The match saw nearly 1,500 runs scored, and two great bowling performances from Australia’s Alan Davidson and West Indian Wes Hall.

This match was only the ninth test match ever played but marked the start of cricket’s oldest competition: The Ashes. The game itself was a very low-scoring affair. Australia were dismissed for just 63 runs in their first innings and England faired little better in response, notching up a paltry 101. The Australian second innings total of 122 was poor again, but in the context of the match proved crucial.

England were left just 85 runs to win but somehow managed to be bowled out for 77, with the legendary W. G. Grace top scoring with 32. Australia, therefore, won an incredibly close contest by just 7 runs. The hero for Australia was demon fast bowler F.S. Spofforth who took 14 wickets for just 88 runs during the match. The English sporting public were taken aback by England’s first loss at home to Australia.

When Australian tail-end batsman Michael Kasprowicz was dismissed by Steve Harmison on the fourth morning of this crucial Ashes test match, the cricketing world was turned upside down. England had beaten their old foes by just two runs, the narrowest victory margin in over a century of Ashes contests. The series was levelled at one match all, and ultimately England went on to win the Ashes for the first time since 1987.

However, the result could have turned out so differently. An hour before play began on the first day, Australia’s best fast bowler Glenn McGrath injured himself during fielding practice and had to withdraw from the match.

The drama in this match all came in the final over. South Africa were chasing 214 to beat Australia and book a place in the World Cup final. At the start of the final over, South Africa needed just nine runs to win but had lost nine wickets, and so couldn’t afford to lose another one or else their innings would be over.

South African all rounder Lance Klusener smashed each of the first two deliveries of the over for four runs. This meant that the scores were level. South Africa had four deliveries left to score just one run and claim a famous win.

Off the third delivery no runs were scored and the tension, it turned out, became unbearable for the South Africans. Klusener made contact with the fourth ball of the over and set off to run a single but his batting partner Allan Donald had no intention of going for the run. There was a horrendous mix up and Donald was run-out.

The match scores were level but because the Australians had scored their runs at a faster pace earlier in the tournament, according to the rules of the competition they, and not the South Africans, went through to the final. The final was a rather sorry affair with Australia overpowering a woeful Pakistan team to claim the World Cup trophy. 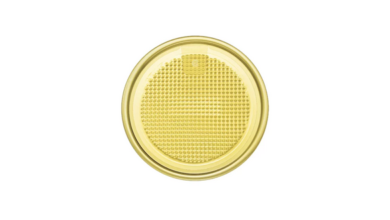 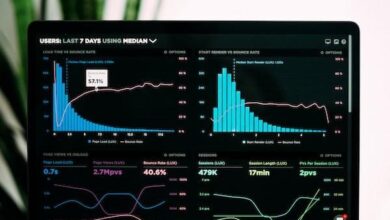 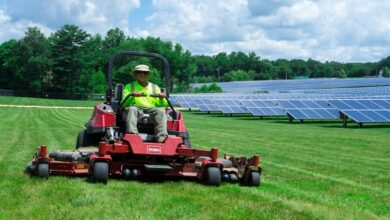 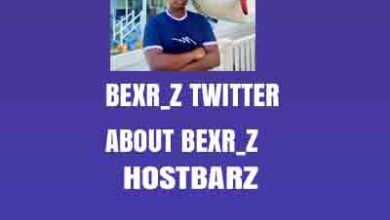