Webcasting is the delivery of media contents and any digital information in various formats such as texts, graphics, and audio and video files on the World Wide Web to Internet users. This definition states the two characteristics of webcasting:

Webcasting includes unicast (which serves a multimedia file in real time to a single user) and multicast (which allows many users to receive the Internet data streams at the same time with special software and hardware installed at different connections on the Internet).

American Broadcasting Company (ABC), one of the big three U.S. broadcast TV networks, is webcasting part of its news content on its ABCNEWS.com site. ABCNEWS.com distributes both daily TV news content and past ABC News coverage on the Web via Virago’s Internet Video Application Platform and Syndication Manager. It indexes and publishes searchable video clips from Nightline and World News Tonight and on ABCNEWS.com. Its news clips are also distributed to affiliates, news agencies, schools, and any other applicable Web sites (Digital TV, 2001).

Its business model is primary a subscription model. Access to the basic Web page is free. However, additional news video and interview clips are served as premium content, which requires a monthly subscription fee of $4.95. It also partners with Real Network’s Real One Super Pass package as one of the program services offered to the package subscribers.

There are three types of webcasting based on the technology that webcasters use to deliver the content or information to the Internet audience:

Webcasting can be streamed live or be downloaded and stored on the server for later retrieval by the users.

Push technologies are computer programs that deliver the media content or information to the audience’s computer screen automatically without specific request each time. The information may pop up as an alert, wallpaper, or screensaver on a person’s computer, as electronic program guides on a TV screen, or as other displays on mobile devices or cellular phones.

Streaming is an Internet data transfer technique that does not need to wait for the whole file to download to a user’s computer before playback begins (Mack, 2002). It involves three different types of software:

(1) an encoder, which converts an audio or video signal from an analog format to a digital format and compresses the digital files for transmission over the Internet;

(2) a server, which delivers data streams to audience members; and

(3) a player, which viewers use to watch or listen to the streaming media

In many on-demand webcasts, additional features are provided, such as instant replay; no waiting for rewind or fast forward during live events; interactive devices such as question and answer, chat rooms, product or service order forms, multiple camera angles, and zooming in and out the picture. On-demand webcasting’s greatest attractions are the convenience to the consumer and the audience’s ability to retrieve information or content that has been missed. 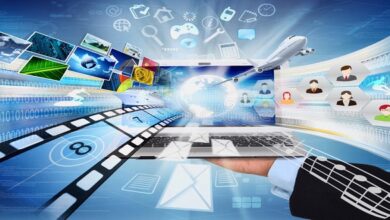 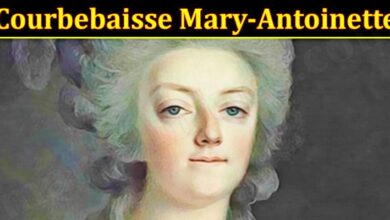 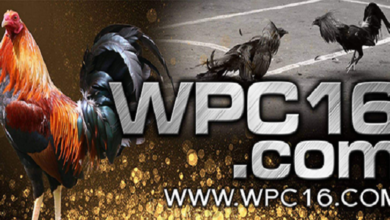 For what reason is the WPC16 dashboard unique?