Communicating synchronously using the Internet by typing text messages between virtual team members is known as chatting or messaging. The interaction occurs in real time. Team members, using a computer and Internet connection, exchange text messages and have an electronic “discussion.”

While video conferencing allows the virtual team to interact visually and aurally, a mechanism for sharing documents must be in place at the time of the video conference. This can be accomplished using a fax machine or electronic white boards.

The majority of tools are Internet-based because the Internet is the most ubiquitous technology available to virtual teams. All a team member needs is a browser and Internet access to be immediately connected to the rest of the virtual team.

Maintaining an Internet presence for the virtual team as a whole, and individual Web sites for each member of the team, is a very effective method of asynchronous communication. Personal Web sites posted on the Internet can contain a wealth of content vital to the virtual team’s success. Team members can communicate their contact information, such as their phone number, fax number, e-mail address, and availability.

Vast amounts of information such as project updates, schedule changes, and status reports can be accessed by the entire virtual team through its members’ individual Web sites. Internet bulletin boards can also be a part of the virtual team’s Web sites, allowing team members to exchange e-mail and access information.

An intranet is similar to the Internet, but accessible only to authorized users, most often within a particular organization. The intranet is protected from outsiders by a firewall, which denies unauthorized people access to the system. Intranets deliver news and information specific to the organization, provide e-mail distribution lists, and offer bulletin boards and electronic forums for information sharing, project planning, and status reports. Intranets are very functional tools for virtual teams to utilize, allowing open lines of communication and data exchange in a relatively secure electronic environment

Databases are used for information storage and retrieval. Copious amounts of valuable data can be accessed by the virtual team members from anywhere at any time through the Internet. Databases are another valuable tool for asynchronous communication in a virtual team.

Synchronous communication tends to build relationships in virtual teams more quickly than asynchronous interaction. Positive feedback can be delivered using any type of technology, but negative feedback should be discussed where the team members’ faces can be seen, such as in an Internet video conference. 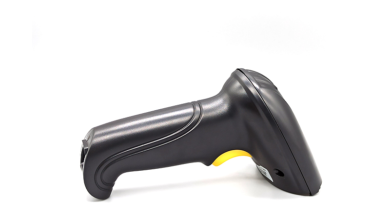 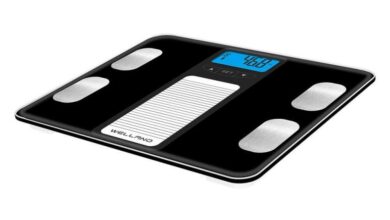 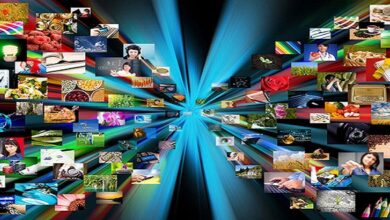 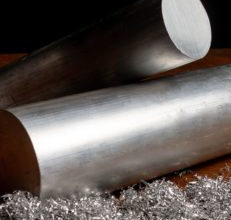 Where To Get Aluminium Door Frame Extrusions