Infectious diseases have been known for thousands of years, although accurate information on their etiology has only been available for about a century. In the medical teachings of Hippocrates, the cause of infections occurring frequently in a certain locality or during a certain period (epidemics) was sought in “changes” in the air according to the theory of miasmas.

This concept, still reflected in terms such as “swamp fever” or “malaria,” was the predominant academic opinion until the end of the 19th century, despite the fact that the Dutch cloth merchant A. van Leeuwenhoek had seen and described bacteria as early as the 17th century, using a microscope he built himself with a single convex lens and a very short focal length.

At the time, general acceptance of the notion of “spontaneous generation”—creation of life from dead organic material—stood in the way of implicating the bacteria found in the corpses of infection victims as the cause of the deadly diseases.

It was not until Pasteur disproved the doctrine of spontaneous generation in the second half of the 19th century that a new way of thinking became possible. By the end of that century, microorganisms had been identified as the causal agents in many familiar diseases by applying the Henle-Koch postulates formulated by R. Koch in 1890.

These postulates are still used today to confirm the cause of an infectious disease. However, the fact that these conditions are not met does not necessarily exclude a contribution to disease etiology by a pathogen found in context. In particular, many infections caused by subcellular entities do not fulfill the postulates in their classic form.

The frequency and deadliness of infectious diseases throughout thousands of years of human history have kept them at the focus of medical science. The development of effective preventive and therapeutic measures in recent decades has diminished, and sometimes eliminated entirely, the grim epidemics of smallpox, plague, spotted fever, diphtheria, and other such contagions.

Today we have specific drug treatments for many infectious diseases. As a result of these developments, the attention of medical researchers was diverted to other fields: it seemed we had tamed the infectious diseases. Recent years have proved this assumption false. Previously unknown pathogens causing new diseases are being found and familiar organisms have demonstrated an ability to evolve new forms and reassert themselves. The origins of this reversal are many and complex: human behavior has changed, particularly in terms of mobility and nutrition.

Relatively little is known about the factors determining the pathogenicity and virulence of microorganisms, and most of what we do know concerns the disease-causing mechanisms of bacteria. 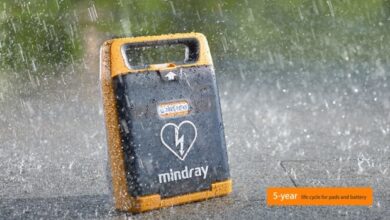 When did an AED Function? 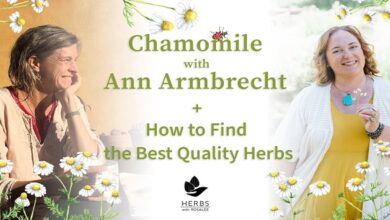 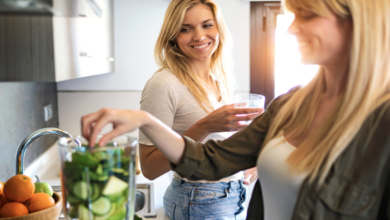 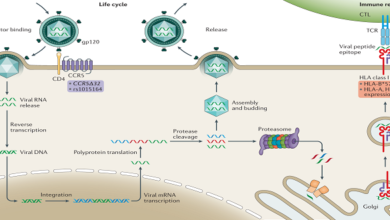