Koenen (2001) pointed out that the Moving Picture Expert Group (MPEG)—whose formal name is ISO/IEC JTC1/SC29/WG11—has developed the widely used MPEG-1, -2 and -4 codecs to facilitate and standardize infrastructure for the interoperability of multimedia. MPEG-1 is still widely used on the Web, targeted at bit rates 64 kbs –1.5 Mbps, MPEG-2 is the basis for current digital television and Digital Versatile Disk (DVD) standards, targeted at 1.5 Mbps –7 Mbps or higher, and MPEG-4 is an extensible toolbox of algorithms that addresses the coding of audiovisual objects throughout an extended bit range from about 5 bps to more than 1 Gbps.

The standards address video compression, together with audio and systems elements. The MPEG Web site (http://mpeg.telecomitalialab.com) provides much detailed information about the MPEG standards including an overview.

Video compression typically uses interframe compression techniques to optimize the bit rate. Furthermore, the channel coder receives variable length codes as input. Any transmission errors, to which channels without quality of service guarantees (such as the wireless Internet) are especially prone, may cause loss of synchronization and the inability to reconstruct certain frames. Error resilience techniques such as those defined in the MPEG-4 and H.263 standards serve to reduce this risk.

MPEG-4 supports syntax for the efficient coding of static and dynamically generated sprites, which are still images representing backgrounds visible throughout a scene of a video sequence.

The MPEG-7 multimedia content description interface supports query-by-content via descriptors expressed in the extensible markup language. In the visual case, the standard intends to convey basic and sophisticated information about the color, texture, shape, motion, localization of visual objects, and the recognition of faces.

The stated vision for the MPEG-21 multimedia framework is “to enable transparent and augmented use of multimedia resources across a wide range of networks and devices.” The standard is intended to support interoperable content representation and intellectual property rights management in a “scalable and error resilient way. The content representation of the media resources shall be synchronisable and multiplexed and allow interaction.” 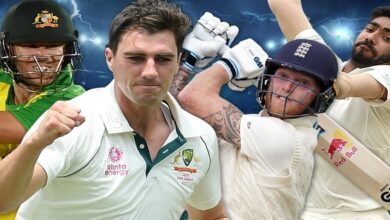 Hengli Petrochemical: What Is The Biggest Difference From Other Companies 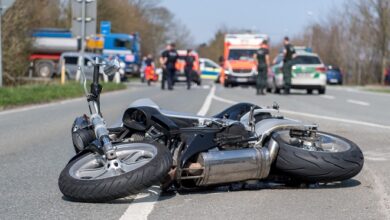