Research is going on all the time into different ways of reducing emissions in order to keep within the current and expected regulations. In a way, the European market has an advantage as the emission laws in the USA and, in particular, the State of California, are very stringent and set to become more so. It is reasonable to expect that EC regulations will broadly follow the same route.

The one potential difference is if CO2 is included in the legislation. This will, in effect, make fuel consumption as big an issue as noxious emissions. Some of the current areas of development are briefly mentioned below. It is becoming clear that nitrogen oxides are the most difficult gases to reduce in line with future legislation. The technology for a NOx reducing catalyst has just started to reach production stage.

Any engine running at a lambda value greater than one is a form of lean burn. In other words, the combustion takes place with an excess of air. Fuel con=sumption is improved and CO2 emissions are lower than with a conventional ‘lambda equals one and catalyst system’. However, with the same comparison, NOx emissions are higher.

This is due to the excess air factor. Rough running can also be a problem with lean burn, due to the problems encountered lighting lean mixtures. A form of charge stratification is a way of improving this. Note also the case studies in this and the previous chapters.

A new technique called DMI, or direct mixture injection, shows a potential 30% saving in fuel. This system involves loading a small mixing chamber above the cylinder-head with a suitable quantity of fuel during the compression stroke and start of combustion. This may be by a normal injector. The heat of the chamber ensures total fuel evaporation. During an appropriate point in the next cycle the mixture is injected into the combustion chamber.

Engines using alcohol do not require major design changes. The fuel supply components would need to withstand corrosion and slightly different cold start strategies are needed. Other than this, changes to the engine ‘maps’ are all that is required.

If an alcohol sensor is used in the fuel tank, the management system could adapt to changes in the percentage of alcohol used, if mixed with petrol. Some advantages in emissions are apparent with ethanol–petrol mixtures. It is said that the use of alcohol fuels is a political, not a technical issue.

Some manufacturers have introduced hand-held video cameras to aid with diagnosing faults. This is relevant to all areas of the vehicle as well as engine management systems. The camera is linked via an Internet/modem line from the dealers to the manufacturers. The technician is therefore able to show what tests have been done as well as describe the problem to the engineer/ specialist.

We use off the-shelf interchangeable hardware whenever possible and software that will work in most systems and most processors. We use “plug and play” tools, like auto-code generation, so we do not have to recalibrate the whole system when we modify a piece of it. 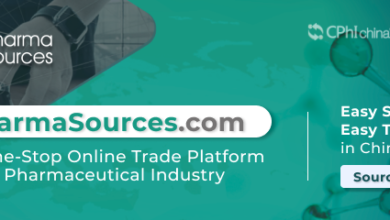 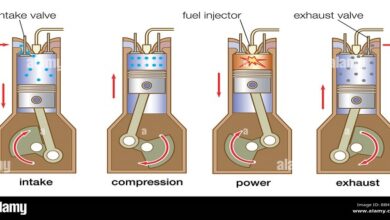